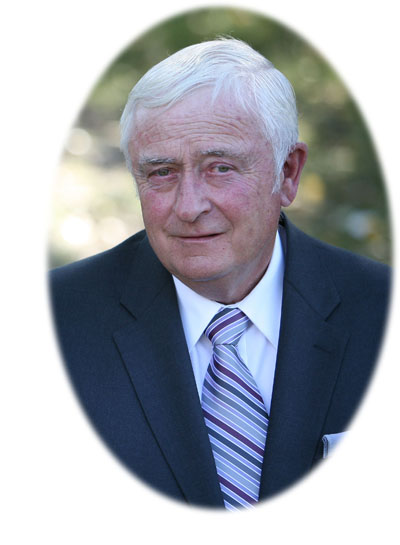 David Gordon Epp passed away on March 11, 2018, in the house he built, on the farm where he was raised, surrounded by his family.

Dave was born in Didsbury on December 2, 1942, the youngest of 6 children.

He grew up on the farm he would eventually own, developing a love of the land and all the creatures that inhabited it.

Dave attended New Bergthal and Didsbury schools as a child, then Rosthern Junior College as a teen.

After earning an education degree from the University of Calgary in 1968, Dave spent the next 28 years teaching around the county of Mountain View.

He is still remembered by many former students as their favourite art teacher.

Throughout those years, Dave also sold vehicles at H and R Pontiac Buick in Olds, and ran Epp’s Building Centre with his brother in Langham, SK.

During retirement, Dave continued to indulge in his favourite pastimes, including attending auctions, sketching for children, volunteering at the MCC store, and having coffee with his friends.

Though he was a teacher, an artist, and a salesman, the title Dave bore most proudly was “Opa” to the two grandsons that reinvigorated him in later years.